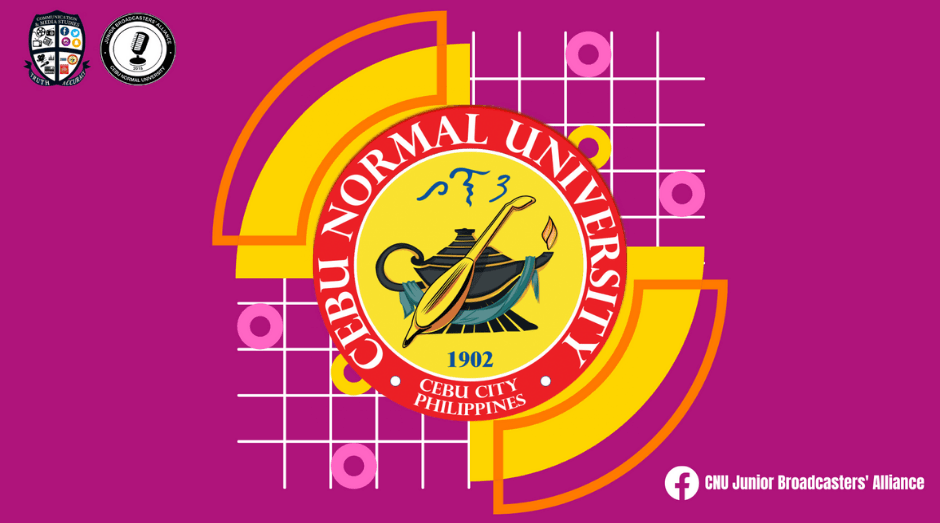 Accurate and resolute voices from the Department of Communication and Media Studies of Cebu Normal University were amplified and snatched a bucketful of recognition at the recently concluded Polytechnic University of the Philippines (PUP) Radio Festival 2022.

Focused on spilling nothing but giving premium to candor and precision, this year’s theme is “Revamp: The Media Blueprint in Reclaiming the Republic.”

It speaks of sketching into light the relevance of defeating misinformation and discussing societal issues that have severely impacted the people of this country.

With over 29 schools hailing from across the country vying for the win, the competition was in a blazing heat.

The festival featured three categories all aiming to brim with the contenders’ inventiveness and ability to deliver the truth without a pinch of bias: Radio-Jingle Making, Radio Podcasting and 5-minute Radio News Production.

Fueled with passion, the delegates from Cebu Normal University were able to qualify for the finals in all categories, clinching a fruitful finish.

With the consistent standing of the team, Carl John Griño, who was also part of the assemblage last year, revealed the formula for their stable placement in the said bracket.

“Mental discipline is the main formula for this year’s team. We avoid putting too much pressure on ourselves and instead concentrate on setting achievable goals… Because of the team’s positive attitude and clear vision, we were able to make it to the final cut and bagged the second place for the second time. Indeed, positive thinking coupled with prayer produces positive results” Griño disclosed.

The team also received other minor awards, such as Best Male Anchor, Best Female Anchor, and Best Script in the Collegiate Division.

Moreover, the department’s entry for the Radio Podcasting category, dubbed “I SEE IN U” and structured by Mary Shantal Maupoy, Angelie Silabay, Louie Jay Vildosola, Catherine Ochia, and Kent Grant Ylanan, was called the third best among other entries.

Louie Jay Vildosolo, the scriptwriter of the group, expressed how grateful he was for the results as well as for the dedication of his team for being able to not only complete a worth-the-prize podcast entry but also for having to compete in a competition as grand as the PUP Radio Festival.

“I am confident in the skills of my team and all we do was to continuously trust our abilities as individuals and accumulate those strengthens within us to use it as our edge against other competing schools… Albeit, we are all first timers in the mentioned category, we never used it as discouragement. Bringing the name of CNU to a grand competition is both an honor and a challenge, however, our team is still thankful to all who are part of department because we never felt like we were forced,” according to Vildosolo who’s beyond ecstatic for their prideful achievement.

Dr. Joseph Elvir Tubilan, the chairperson of the department, served as the core mentor to all the delegates.

Furthermore, all the entries were produced under the banner of Sibya Production by the CNU – Junior Broadcasters’ Alliance, a student-run organization that aims to provide a safe space for students to exercise free press.