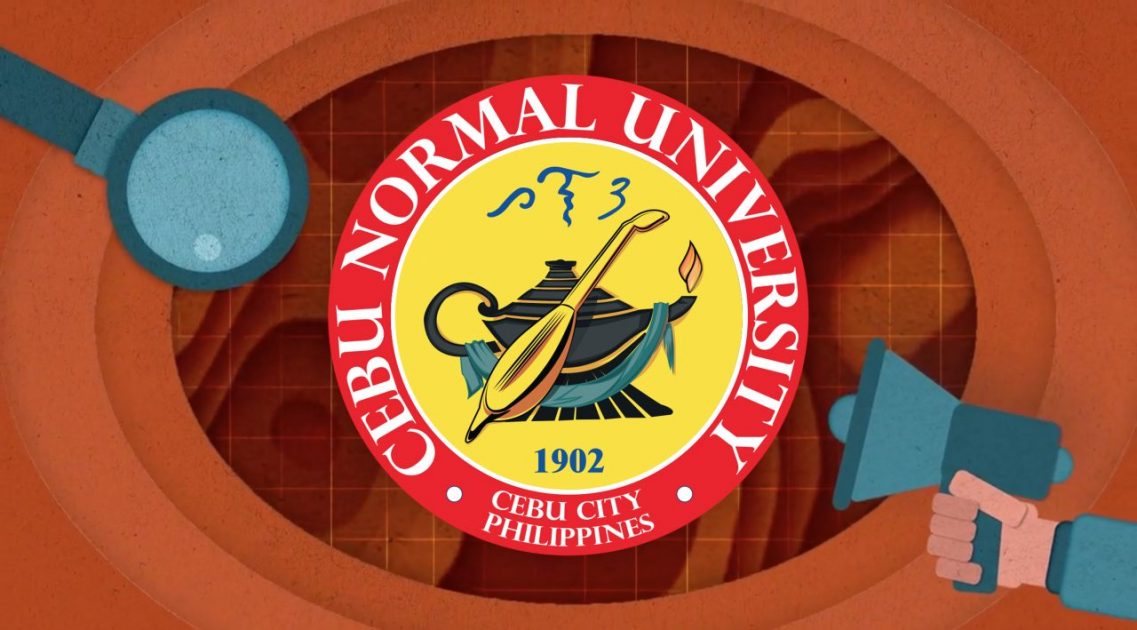 Normalites greeted the week with much pride as the Department of Communication and Media Studies (DCMS) of the Cebu Normal University(CNU) snatched recognitions and awards from the recently-concluded Polytechnic University of the Philippines (PUP) Radio Festival 2021, Sunday night, March 14, 2021.

Entries from over 27 participating schools both Senior High and College levels hailed from Luzon, Visayas, and Mindanao and all have pitched to the massive success of the maiden virtual edition.

Dubbed “Epiko: Radio in the Eye of the Truth-tellers,” this year’s PUP Radio Festival has embraced full-virtual format for the first time, due to COVID-19 pandemic restrictions.

Kicking off was a virtual forum that featured practitioners to inspire and motivate aspiring media practitioners from all over the country and ended with a bang via the virtual awarding of the winning entries for the three categories.

Brimming with passion, Cebu Normal University was the only university from Cebu to have made it to the final cut, and eventually named Best Radio Jingle and second Best Radio News Production (RNP), plus special awards as RNP Best Sound Design and RNP Best Infomercial.

Among the 95 qualified entries, only five to six advanced to the final round, following the pre-judging deliberation.

Abugan attended the virtual awarding that was livestreamed via Facebook, and delivered the speech after being announced the Best Radio Jingle. “Being appreciated by you guys and even just the opportunity, even if we would have not won, we are much grateful for this and honored,” Abuga said in her speech.

She also emphasized the struggle that the team went through in maximizing available online tools to remotely create a well-mastered piece.

“We did our best though we don’t have enough resources. So everything was quite raw, but the fact that we have able to put things and music together, we (were) still able to (make it).”