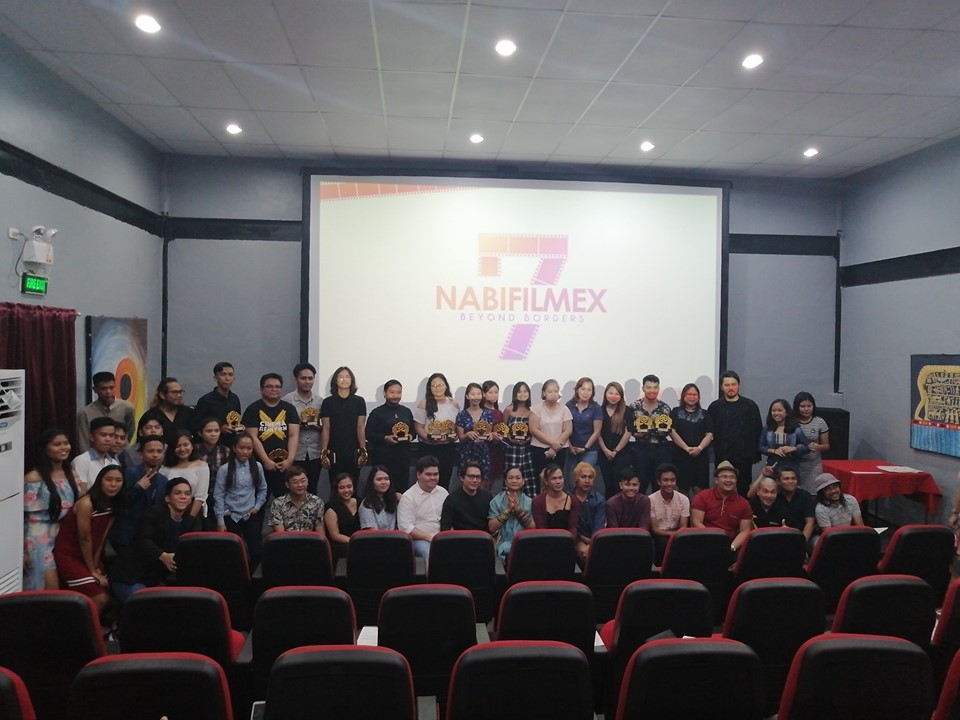 Nabifilmex is an annual film festival that is geared towards producing new and fresh cinematic works that will depict the culture of its local folks and uncover the talents of local filmmakers not only in Nabunturan but the whole Davao Region. This year, they extended its avenue to other filmmakers nationwide.

For over 200 submitted entries, only 29 films made it to the final cut. There were three chosen films from Cebu: “Usa Ka Libo” by Eli Razo (Santa Fe, Bantayan Island) won Best in Screenplay and Best in Music;“Kwerdas” by Chloe Anne Veloso (Cebu City) nominee of Best in Editing, Best in Production Design and Best Actress;“Naro 626” by Rena Mae Gocotano (Lapu-Lapu City) grabbed Jury Prize and also a nominee of Best in Screenplay.

“Naro 626” was first submitted in the Short Filmmaking Contest organized by Cebu City Office Substance Abuse Prevention (COSAP) as part of Drug Awareness Month in December 2018  that finished in second place. In February 2019, it was also screened during the Oroquieta Film Festival. The film won second place for Best Picture and Best in Screenplay while Trixie Galaura who played as Rona was hailed as Best Actress.