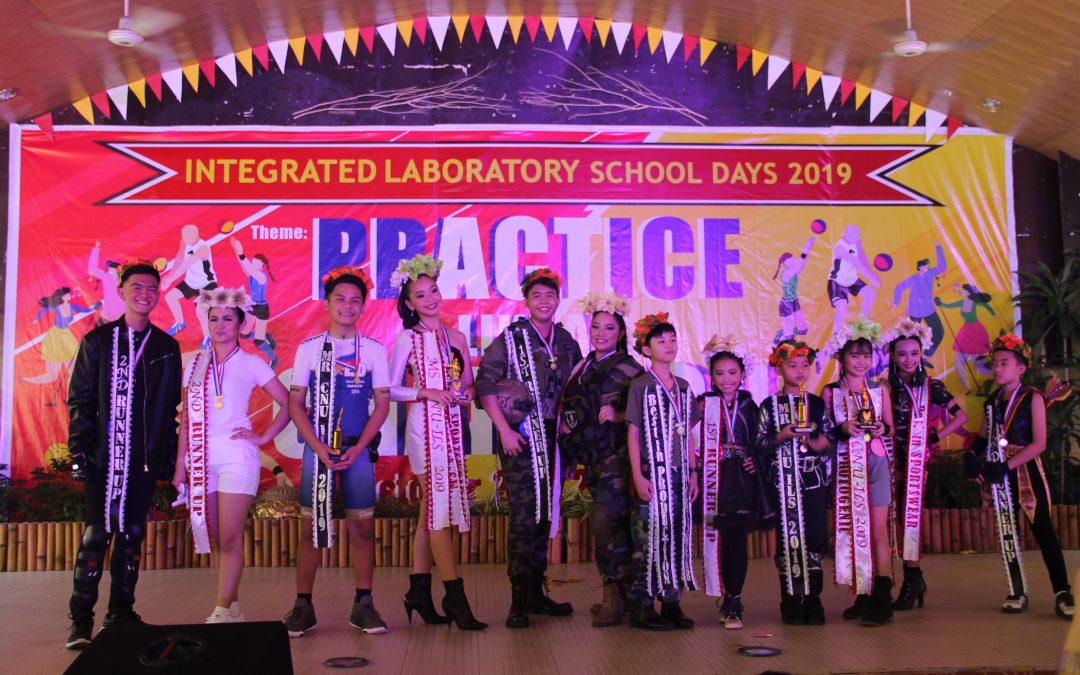 Mythical creatures have graced the premises to embody the three houses of the Cebu Normal University (CNU) Integrated Laboratory School (ILS) during the opening ceremony of the ILS Intramurals 2019.

Loud cheers filled the ILS stage this morning, as both elementary and high school students merged to uphold their respective houses in various contests meant to showcase their talents and competencies.

Size was not a hindrance for the elementary students to unleash their sharp moves for the hip-hop category while high school’s pop jazz competition highlighted girl power as the all-girl contestants danced to upbeat music.

At the end of the intense showdown, the White Stallion (Elementary Level) champed the Hip-hop Dance Contest and the Red Phoenix (High School Level) bagged the trophy for the Pop Jazz Competition.

However, Chris Salazar Asignar, the other judge for the Dance Competition emphasized the importance of educating the students of the difference between the pop jazz and hip-hop dance steps to ensure a performance that is appropriate to the given genre.

Selected ILS Students pulled off an impressive show of wit and grace as they strut the runway wearing stylish sportswear to vie for the title.

White Stallion showed dominance as it snagged the crown for the elementary level of the pageant as Jon Romuel Montecillo (Grade 5) and Dayzie Mae Ponce (Grade 5) won Mr. and Ms. CNU-ILS Elementary 2019, respectively.

In an interview with Ang Suga, Menor shared her sentiments for sweeping all the minor awards and the crown for the high school division despite a sprained ankle saying, “I’m very happy and I’m very thankful to God for giving me these blessings.”

To promote unity and fairness, ILS Coordinator on Sports and Scouting, Jem Cloyd Tanucan, described how this year’s ILS Intramurals 2019 was different from the previous years by integrating the students from different levels into three houses.

The nursery, kindergarten, multi-grade, and grades one to three were exempted from the opening ceremony for safety reasons.